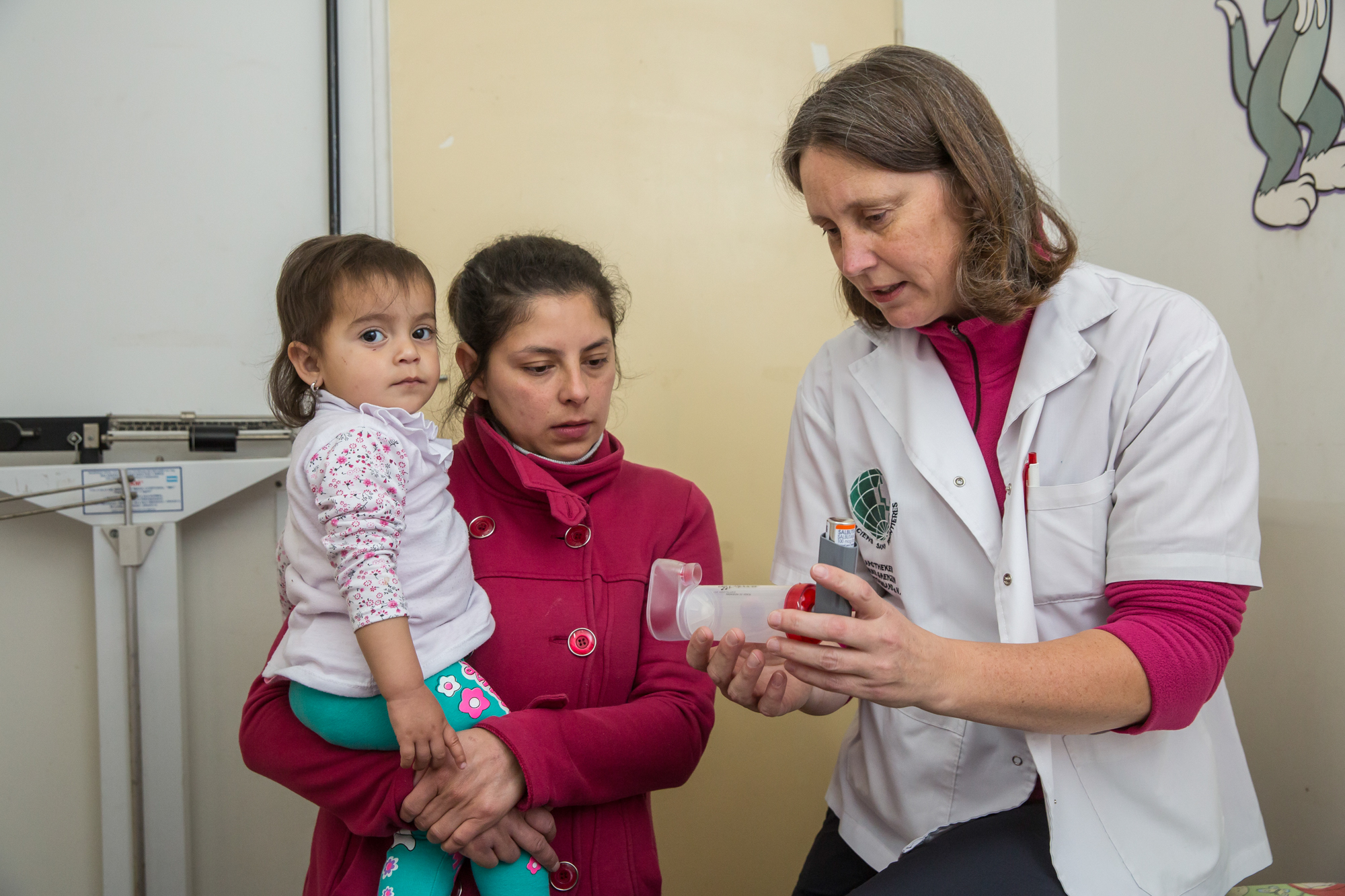 Villa Zagala is one of over a thousand slums in Buenos Aires. Many people came here in search of work – but instead found a vicious circle of poverty and disease. Dr. Carina Vetye and her team provide valuable local help in the form of medication and education.

The statistics are frightening: almost fifty percent of the Argentine population lives below the poverty line. About eight million children spend their lives in abject poverty. In the capital Buenos Aires alone, it is estimated that there are more than a thousand slum settlements – called “Villas Miserias” – which are populated by around two million people. Poverty, violence and crime are the norm here. Only about ten percent of the villas have access to running water, and only around five percent are connected to the city’s sewage system.

In the Villa Zagala slum, the pharmacy established by Dr. Carina Vetye in 2008 is the only center for basic supply of medication for many of the poorest living there. The pharmacy is affiliated with the municipal “Health Center Number 16”, and also supports the work the center does in terms of patient care and education on topics such as nutrition, hygiene, dental care and contraception.

This work saves lives and massively improves people’s quality of life: many have a limited education, have almost no work or poorly paid odd jobs, and have no health insurance. The miserable infrastructure, squalor and garbage, combined with poverty and a lack of basic knowledge make people ill. It is a vicious circle.

About 30,000 people live in the vicinity of “Health Center Number 16” and Carina’s pharmacy. But nobody knows the exact number, says Carina. They are often people who have left the countryside to search for work in the city.

But in the slum, they not only find the poorest conditions, but also change their habits. They get less physical exercise in the narrow streets of the villa, where everything is nearby, not like in the countryside, and their diet is generally unhealthy – often cheap food contains too much sugar and too much fat. Carina says: “These people have experienced hunger, they have experienced bad times, and they are now happy to have enough to eat – but they eat the wrong things.”

The consequences? Diabetes, high blood pressure and obesity – many people in the slums suffer from these health problems. However, there is a lack of medication for treatment, and education on how to lead a healthier life is urgently needed. Carina is committed to both of these issues through her slum pharmacy, and direct contact with the local people is important to her.

In her work, Carina pays special attention to the older people in the slum – the grandmothers and grandfathers. They make an important contribution to ensuring a healthy social fabric: they take care of their grandchildren and make sure that they go to school, while their father and mother do odd jobs or look for work. If the oldest become ill and can no longer fulfill this role, even the youngest in the slum suffer directly. Conversely, the next generation benefits when grandparents lead healthier lives. This underscores the importance of Carina and her team’s efforts to help break the vicious circle of illness and poverty in Villa Zagala 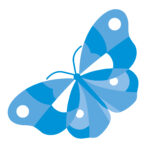